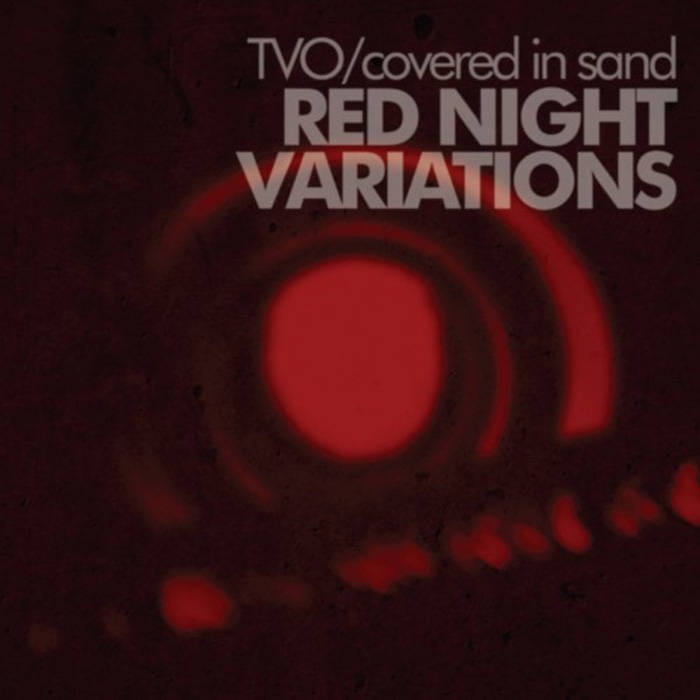 Originally released as store.broken20.com/album/red-night-variations on cassette and limited DVD package, a warehouse find has unearthed a last few copies of the DVD only. Now packaged with digital d/l of the audio tracks from the DVD for the first time, plus code for digital d/l of the original 14 track release, this is the last opportunity to own the three track album length audio-visual work from B20 boss TVO.

"...a DVD of audio and audiovisual content. A 10 minute track for The Wire's "Under The Radar series is here, TVO's full A/V appearance at the Royal Albert Hall for The Wire Magazine's 2012 event is included (45 minutes), as is a long-form audio piece, 'Metaphysics For Beginners', the 40-minute stretched sound of a tree being felled. Seriously. "