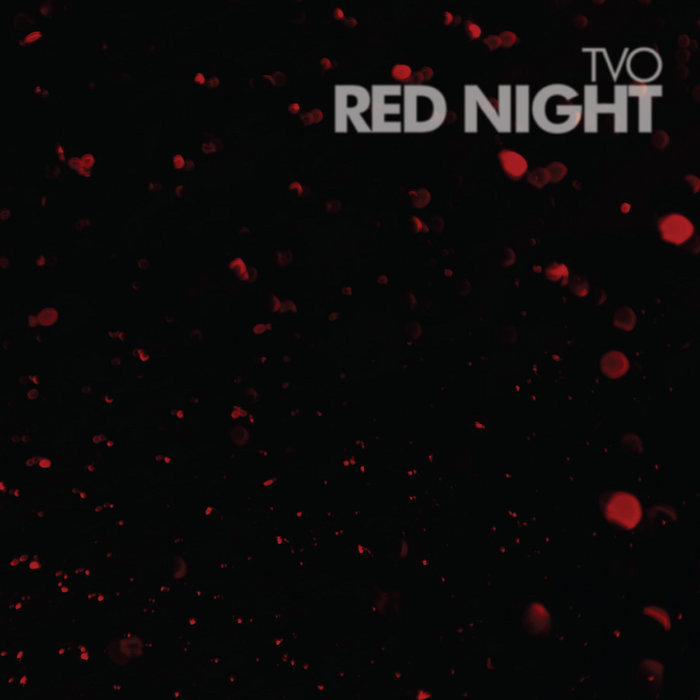 From Arcadia to Libertatia...
William S. Burroughs' 'Cities of the Red Night' is the first in his final trilogy of novels. It lurches over time
and space with scant regard to vagaries of plot, sense, pacing; it evokes a lost time, from the distant past or
semi-possible futures; it feels preposterous and eerily quotidian at once.

Tamaghis... Ba'Dan... Yass-Waddah... Waghdas... Naufana... Ghaddis... The six cities of the Red Night.
'Red Night', Ruaridh Law aka TVO's sixth solo album, is wholly inspired by this work and the mood it
delineates. The queasy shifts and otherworldly logics are wholly Burroughsian, down to the cut and splice
assembly of the final work. It is also the first in a planned trilogy of albums. The work is fully improvised on
hardware and features minimal post-production to emphasise its inherent spirit of chance and indeterminacy.

A pilgrimage across these cities may take several lives. “Nothing is true. Everything is permitted.”
Opening with the kind of busy, fizzing scrying that punctuated his last album (the sprawling ode to
remembrance and loss 'We Can Remember It For You Wholesale') a mood of ritual drone is soon
established. There's a darkly magickal air to proceedings from the off. The project's brief germination,
conceived and recorded over four short days – in contrast to its epic forebear's six-month spindling – is
apparent in the immediate, guileless, direct sonic palette.

"Be just and if you can't be just, be arbitrary."
Industrial hum, analogue tweets, slow horrible techno and quaalude breakdowns. Pink noise choirs
preserved in aspic. Slapback delays frozen in the space between walls. Kismet. Poise. Minimalism.
Unease... and then voodoo. Echoing certain strains in the source work, Law channels ritual drumming in the
early stages of side two. This texture represents a real departure from previous work, reaching beyond his
attic studio, becoming not so much a world citizen as the alien observer of an odd new landscape.

Eventually old WSB himself appears, garish, meandering and knowing, regaling an imagined room with a
queer routine while sweetened sine waves lapse into detuned reverberations of themselves, square mutant
atavisms and sombre chord blocks. A final headlong leap into frantic melody lands in peaceful redemption of
sorts, at least in the only world-worn way Burroughs and Law know how to deliver it.

“I am getting so far out one day I won't come back at all.”
'Red Night' continues Law's obsession with time, memory and the occult. It's time you learned about them
too. You may come back. You may not.