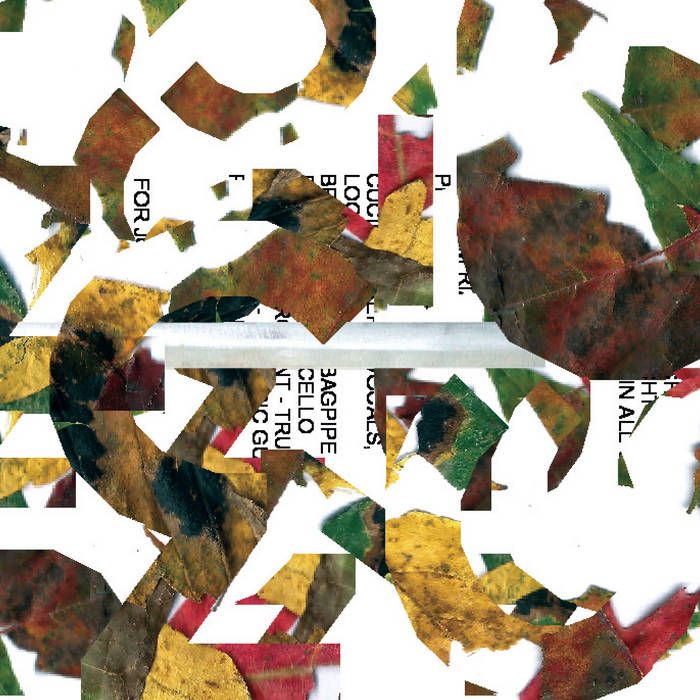 Broken20 unveil a sweeping album laden with meaning, pathos and energy in James Sandford’s ‘59335’.
The album’s creator, Dave Clark, describes its genesis: “The album was inspired by research into a family member’s involvement and ultimate death, in World War 1 (pvt 59335 John Clark, Royal Scots, 17th bttn). In scouring the detail and the wider history of the years around the Great War, it became clear there are striking and worrying similarities between the Europe of today and that of a century ago - the rise of Populism, Fascist thinking, Nationalism and the fracturing of Europe. It struck me that a modern version of the horrors of the World Wars could be 5 minutes into the future. I wanted to explore this in a long-form modern work, but it soon became clear that stark electronic sounds wouldn’t work for me in this historical context, so I used acoustic and electric sound sources. I also wanted to steer clear of common tropes in electronic music i.e. percussion and repetition, to work on melody, drone and noise. A number of musicians playing acoustic instruments (cello, viola, piano, trumpet, bagpipe, voice) were recorded over a year, and electronically processed to create the tracks on the record.”

Sonically, the album’s 45 minutes range across glowering strings, Cucina Povera’s wordless vocals, bubbling synth arpeggios, half-heard numbers stations and scrying walls of slo-mo guitar. It’s not so much a work of protest as bearing witness, holding a mirror up, posing an answer in the form of a question. Not angry, more defiant, interrogatory and disquieted. Never funereal, but a sincere memorial to a life needlessly lost; by turns cyclical, elegiac, troubled. James Sandford is the alter ego of Glasgow electronics institution Dave Clark, who is also known as Sparky, Luma and The Truffle Club, and one half of Optimo (Espacio). He has released music on Numbers, Rubadub, Optimo Trax and Dissident, as well as DJing on Radio 1’s Essential Mix. The album will be available as a digital download and a CD housed within a unique fold-out, cast coated sleeve, mailed in a heavyweight, string tied kraft envelope with a custom address stamp. Following on from Production Unit’s ‘Why Do The Birds Sing?’, art director David Coyle presents another inventive edition that envelops the physical media just as the dense source material envelops the listener in a stark sound world of loss, remembrance and concern for our fragile future.