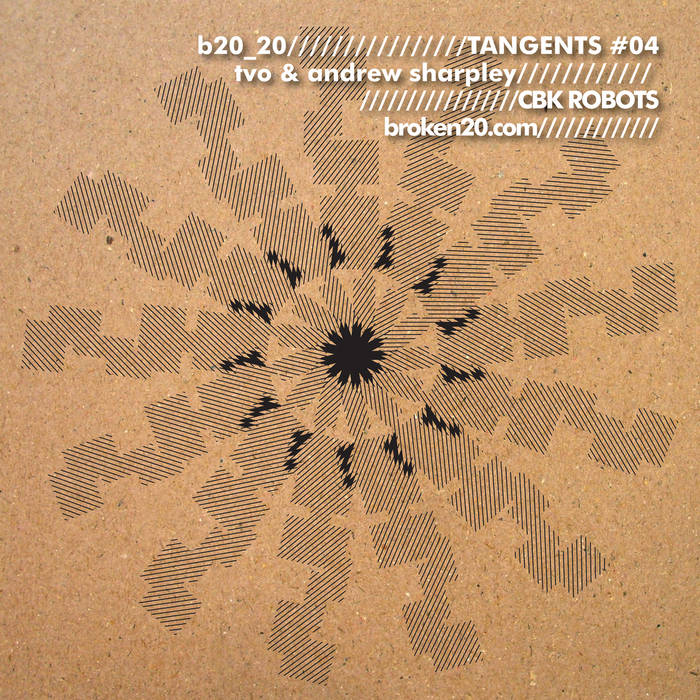 Let's start by talking about the word “agile”. It's a strange word nowadays. It used to mean something, and now it's constantly overused in business, politics or the media to mean something else, or perhaps more precisely to stand, in its newer sense, as a sort of nebulous metaphor for its own previous meaning. So when we say “agile” to refer to a process, or a company, we're really speaking about having the property of being a bit like agility in some metaphorical way rather than about something actually being agile.

Politics is a bit like that. It doesn't seem too long ago (though, thinking about it, perhaps it was...) that there was a grain of substance to political debate. Put bluntly, people talked politics, particularly politicians. Ever more, it seems that people, and by people I mean politicians, talk in the meta-language of politics about politics to other politicians. If it wasn't hijacked to the point of becoming a generic UKIP dog whistle, I'd mention the “political class” here, but you get the drift. Politics about politics. Words about words. Layers atop layers. Applying never-ending coats of polish to already polished surfaces, and forgetting whatever incidental wood lay underneath.

If you've read this far then you're probably wondering what these ramblings have to do with music, and Broken20 in particular. Well, in an attempt to make each release more difficult and stressful than the last, label head TVO (aka Ruaridh Law) has decided to collaborate on a quick-fire release with Andrew Sharpley (of Stock, Hausen & Walkman amongst others) that carries the most precise and narrow lead time possible. 'CBK Robots' is focussed on questions about public narrative, meaning, power as an end in itself, modern grotesqueries, and diffidence and action. It takes as its focus the election for the leadership of the British political party known as the Labour Party, and in particular three of the four candidates. Ruaridh and Andrew had been discussing it online and found resonance in the phrase “a litany of empty rhetoric and machine led spin.” They wanted to convert this valueless language and these ultra-glossed images into music and film that formed an answer in the form of a question. And they wanted to poke some fun, as if to create a temporary autonomous Feast Of Fools where, historically, lay people were permitted to mock the clergy, nobility,mayoralty; the various lords and masters of the day.

And so “CBK Robots” is to be released on Saturday, 12 September, to precisely coincide with the Labour leadership announcement. It forms collaborative pieces where the leadership candidates' speech is slurred, glitched, mercilessly looped and relentlessly disturbed to bring its latent strangeness to the fore. A series of films will be made available via the Broken20 Vimeo account and with the release which replicate these processes to reveal the downright creepy nature of the whole thing. Ticks and repetitions are amplified or embellished, as the hopeful contestants become less and less human, more and more grotesque. Sharpley promises that there will, in time be further films in this series.

By way of summing up, here's a hopefully obvious but necessary statement: Broken20 aren't institutionally pro- or anti-Labour, and neither is “CBK Robots”. This release is more a matter of reflecting what's going on in the world, now. If we were to go fully Pseuds Corner, it's about holding Caliban's face to the glass while he happens to be passing by, in the hope of provoking at least a little rage. And hence it's about being “agile” as a label, inasmuch as we understand the word, so that we can respond to contemporary events.

We're not sure if you'll enjoy it, but we're sure that's far from being the point, and we trust you'll examine this weird, atavistic produce to appreciate how it mirrors the strange way our lives are now, ultimately, governed. Our masters and mistresses are rendered into sick, robotic caricatures; dead-eyed, dancing bears who've forgotten they're dancing, in a circus we've all erected through our shared delusions. So let's pause, and leer at them, and at ourselves, a little. That's a start.

Written, recorded and edited by Ruaridh Law and Andrew Sharpley. Published by Broken20 and Index.ht