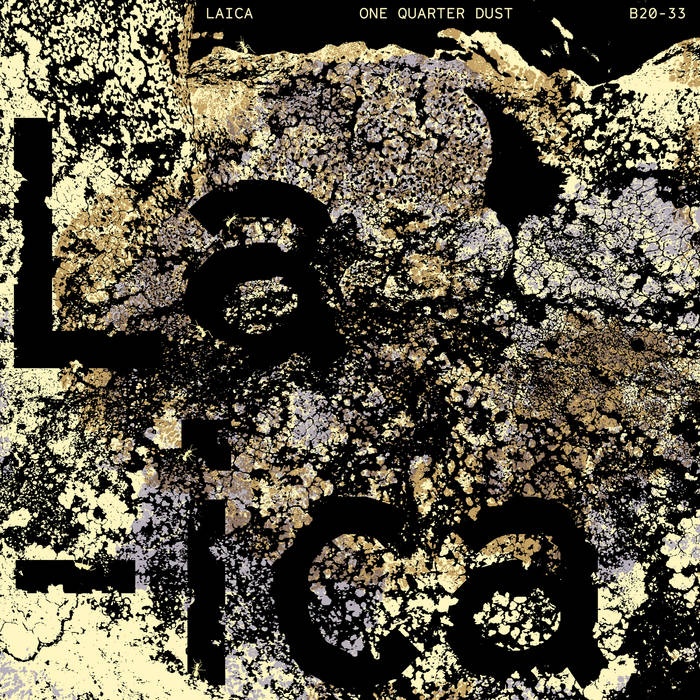 Kenneth Scanlan Laica,s music tends to be "On The Dark Side" no pun intended,and needs concentration to listen to,otherwise you miss the many subtle undertones and nuances with which Laica excels

Laica is the pseudonym of Cambridge’s Dave Fleet, co-owner of the Arrell imprint and a prolific recording artist in his own right.

A single 22 minute track, ‘One Quarter Dust’ evokes the personal tribulations and ultimate redemption that bore it. As Fleet puts it, “this is my catharsis record. After some difficult times, it took me an age to get my head around making any kind of music, as I saw it as part of the reason for those upheavals.” The piece bears this out, spanning eerie gossamer strands, degraded half-heard echoes and deeply unerring maximal drone, before engaging a sense of release in its final, juddering death throes.

It calls to mind none so much as Broken20’s outgoing art director Erstlaub aka David Fyans, in the segmented yet holistic approach that spans numerous discrete sections yet feels entirely selfcontained. It’s clearly proved to be a fruitful exercise, with Fleet now working on a collaboration with Graham Dunning, scoring a documentary film and a remix of Chra from her ‘Empty Airport’ album [Editions Mego].